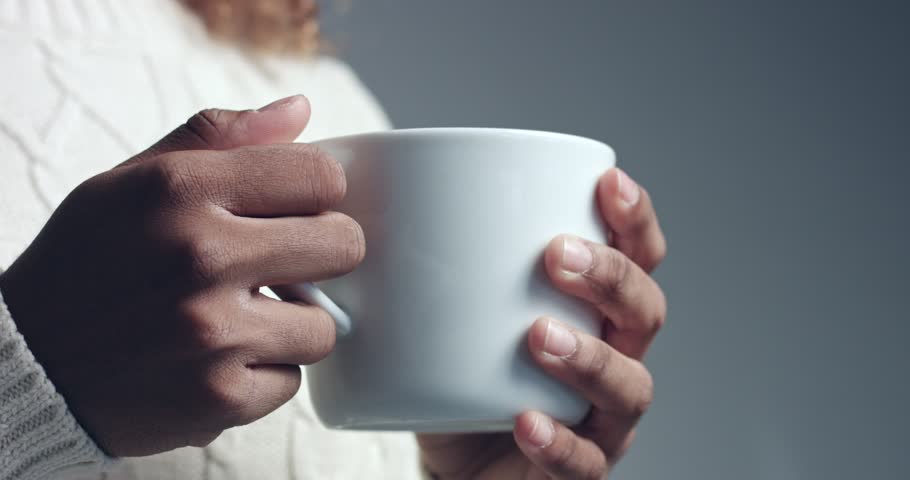 9 Amazing Things Drinking Coffee Does for Your Body

A little morning java can feel just as essential to a productive day as an hour at the gym. But that cup of Joe might not always be working to your advantage. A 2011 study published in the Journal of Applied Social Psychology suggests that contrary to caffeine-junkie beliefs, coffee can actually deflate your confidence and focus in high-pressure situations.

But that doesn’t mean you should abandon Starbucks just yet. As a slew of new studies show, coffee can be a very helpful stimulant when used the right way, and may actually do more for your performance outside of the office. Read on for eight things coffee does to your body, and how to best use it to your advantage.

1. Wards off cancer
Previously thought to be a possible carcinogen, the World Health Organization reversed its verdict and recently released a statement saying there’s no link between coffee and a greater likelihood of cancer. In fact, after reviewing more than 1,000 pieces of research, the organization found several studies estimate a 15% reduced risk of liver cancer for each cup of coffee consumed per day.

2. Helps undo booze-related liver damage
Drinking can help your liver become healthier again. To be more specific, drinking coffee may help reduce the kind of liver damage associated with drinking too much alcohol, according to a review of nine existing studies. Overall, researchers observed more than 430,000 participants, and found drinking two additional cups of coffee a day was linked to a 44% lower risk of developing liver cirrhosis. In all but one study, the risk of cirrhosis declined as daily cups of coffee climbed. When compared to no coffee consumption, an estimated one cup a day was tied to a 22% lower risk of cirrhosis; with two cups, the risk dropped by 43%; three cups of coffee decreased the risk by 57%; and four cups was found to reduce the risk by up to 65%.

3. Burns fat
That energy jolt you get right after a cup of Joe? It does more than just make you feel more awake; it’s actually waking up your metabolism. A 2013 study published in Nutrition and Metabolism, found that ingesting caffeine prior to physical activity kicks your body into fat-burning mode as opposed to energy-burning mode. Pick up a pre-pump coffee and focus on fat-burning moves in the first half of your workout to reap maximum benefits.

4. Helps you recover faster
There’s an undeniable sense of pride and satisfaction attached to the achy muscles that follow a killer workout. But when soreness gets in the way of your next gym session, it can throw off your entire training schedule. Enter the pre-gym java. A 2013 study published in the Journal of Strength Conditioning and Research found muscle soreness was significantly reduced following strength training in participants who ingested caffeine an hour before hitting the weights.

Endurance athletes are always looking for that extra edge to take their performance from personal record to record-breaking. Two 2013 studies found coffee can help you work out stronger and longer. Research done in the U.K. found triathletes who had a cup of coffee prior to their workout had 5% faster performance times. Similarly, a study from the University of Rhode Island found caffeinated athletes were able to do more reps of strength training exercises.

6. Improves memory
Wouldn’t it be nice to be able to recall conversations and events in better detail? You could dominate every office presentation and probably win a few more fights with your significant other. Good news. A 2014 study found coffee may help you do just that. Researchers at Johns Hopkins University found caffeine enhances the brain’s ability to create long-term memories. The effects last for up to 24 hours, so consuming 200mg—or one strong cup—daily can create a deeper level of memory retention.

7. Fortifies your DNA
Antioxidants benefit everything from skin care to fighting against cancer, and coffee beans are packed with ‘em. In fact, coffee is the No.1 source of antioxidants in the U.S. diet—that’s more than fruits and veggies combined—according to research from the University of Scranton. Swap your soda with coffee (even decaf) to fortify your DNA and fight against free radicals that can cause cancer, Alzheimer’s, and heart disease.

8. Bans the blues
Coffee’s mood-boosting effects run deeper than your afternoon pick-me-up, according to research done at Harvard’s School of Public Health. The 2013 study found that drinking caffeinated coffee acted as an antidepressant and significantly reduced the risk of suicidal tendencies. Drink two to four cups per day to reap the mood-boosting benefits.

9. Makes you better in bed
Caffeine spikes your adrenaline levels, which does more for you than just push your physical parameters. Research from McKendree University found a positive correlation between adrenaline levels and attraction—aka increased chemistry between the sheets. But keep the coffee intake to one cup per day to maximize this benefit. Too much caffeine can have the opposite effect by increasing anxiety and tanking libido.